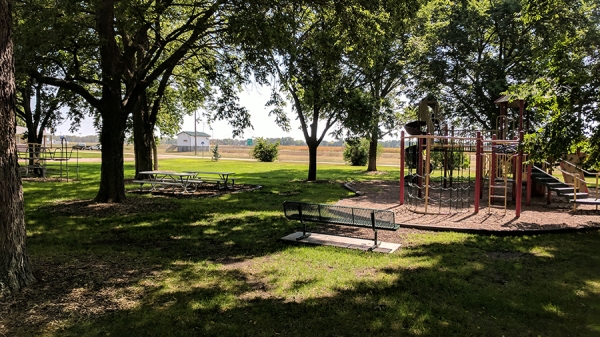 In our modern landscapes, trees often get planted as lone individuals surrounded by a sea of lawn. This is less than ideal for trees—and vice-versa. Trees typically grow in forests where little grass is present. When trees are placed in lawns and those lawns are excessively fussed over (and we Americans love to fuss... END_OF_DOCUMENT_TOKEN_TO_BE_REPLACED 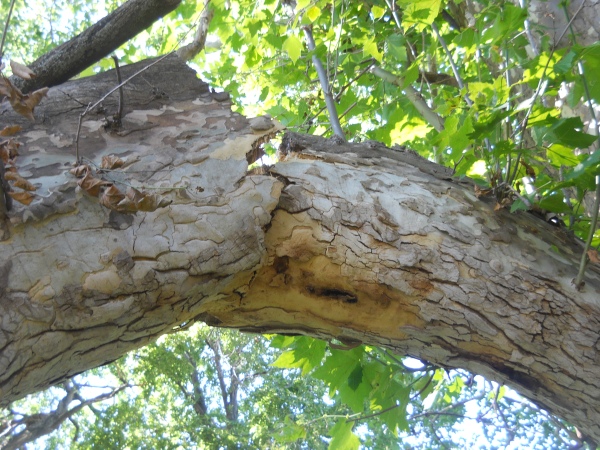 In mid-June of 2021, many parts of Nebraska received sixty, seventy and eighty mile per hour winds that caused major damage to a variety of trees, especially Bradford pear, elm, cottonwood, river birch and silver maple. Normally hardy trees were damaged as well; in most cases the ones that had poor branch angles, co-dominant leaders and cracks were especially harmed as well as those planted too deeply.