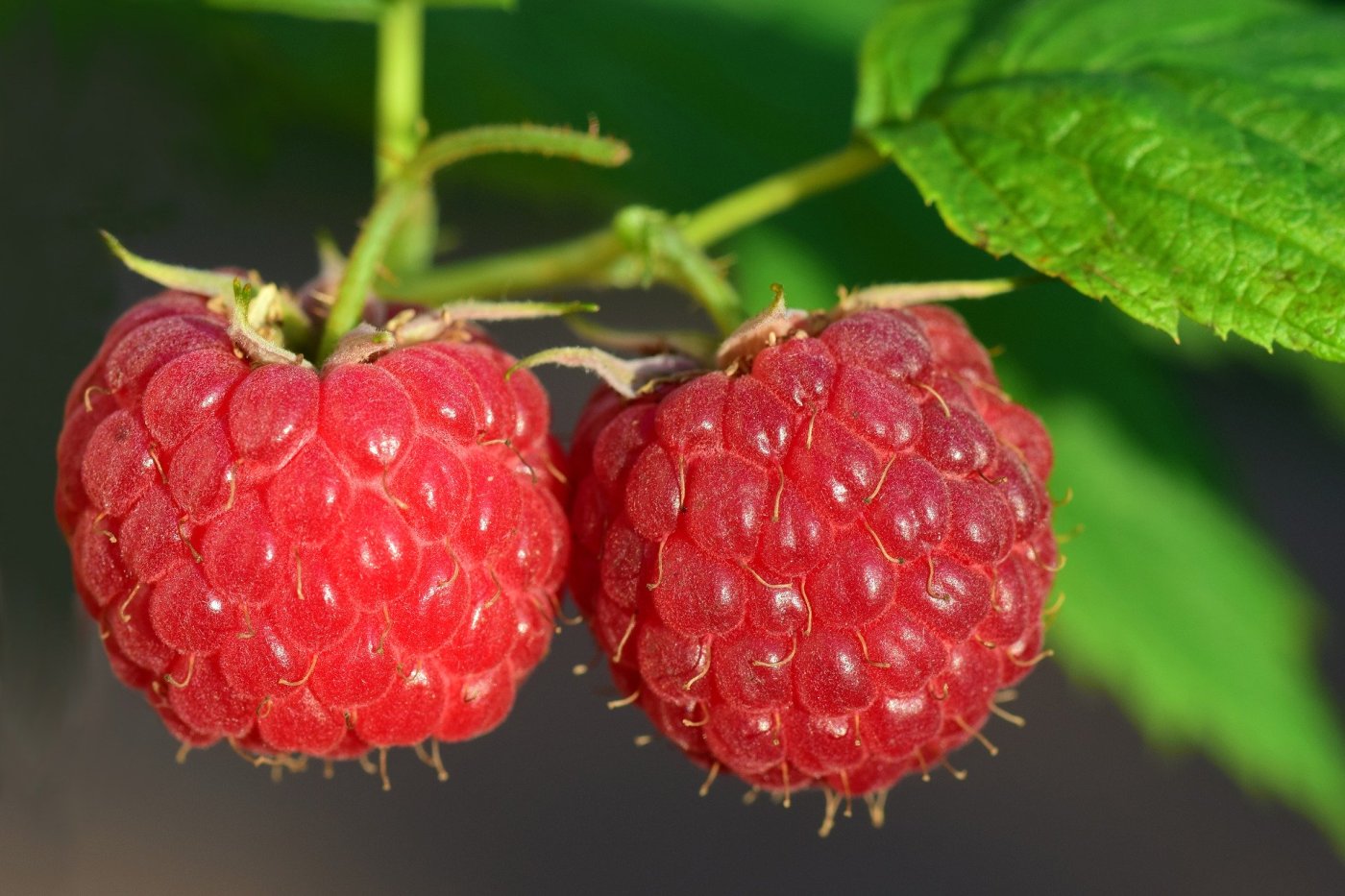 The popularity of home vegetable gardening has certainly been strong this year, continuing a trend that started 10-15 years ago. But this year’s shelter-at-home practices encouraged an even larger group of new gardeners to try their hand at home food production.

Similarly, there is a growing interest in home fruit production.  Aside from strawberries, there are several other fruits that are suitable for Nebraska gardens, including brambles, serviceberry, and gooseberry.

Brambles, a collective term for raspberries and blackberries, grow well in Nebraska. The site should have full sun and good air movement to reduce damage from spring frosts, winter injury and diseases.  Some wind protection is recommended to reduce possible cane breaks or winter desiccation. Fall is a great time to get your site ready for spring fruit planting.

They grow in a wide range of soil, but prefer well-drained loam, high in organic matter.​ Do not plant raspberries & blackberries in soil formerly used to grow potatoes, tomatoes, peppers or eggplant.  Wilt diseases affecting these crops also affect brambles and these pathogens may remain in the soil for many years.

Both raspberries and blackberries are self-fruitful.

Raspberries
Red and yellow raspberries produce slender, upright, light brown canes and sucker readily from the crown of the parent plant. Black raspberries have vigorous, purplish-colored trailing canes that may need trellising.  They are not as winter hardy as red raspberries and are also more highly susceptible to foliar and cane diseases, which can reduce production.  Purple raspberries are hybrids of red and black cultivars, and tend to have a growth habit similar to black raspberries.

Good raspberry cultivars for use in Nebraska gardens include the following.

Blackberries can be classified as either thorned or thornless, and erect or semi-erect.  Thornless types are slightly less hardy than thorned types, but working with thornless plants is much easier.  Erect plants do not require a trellis to grow well, which also makes them easier to grow in the home garden.

Blackberry cultivars are listed below, in order of winter hardiness with the most hardy listed first.

​Darrow and Illini Hardy have good cold hardiness and will produce a berry crop when other cultivars lose their fruit buds to winter conditions.  However, their berries are smaller than other cultivars so are only recommended where winter temperatures are too extreme for other blackberry cultivars.

Another classification of blackberries is primocane bearing plants, which produce a summer berry crop on second year canes (floricanes) and a fall crop on first year canes (primocanes.)  These cultivars include Prime-Jan and Prime-Jim.  However, when managed this way plants tend to produce fewer berries overall.