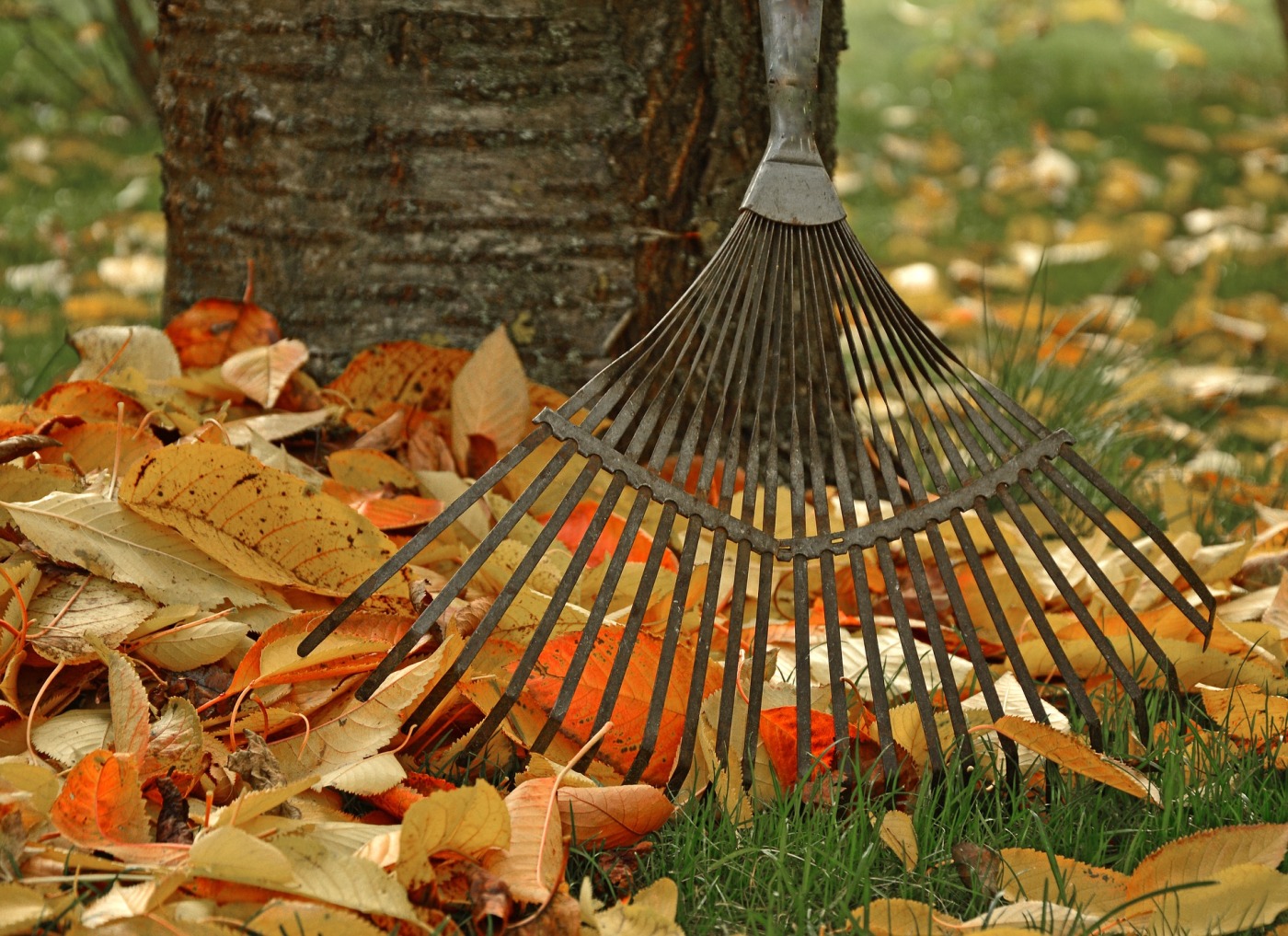 It’s difficult to imagine, as we sweat our way through early August, but in just 8 weeks we’ll be talking about early frosts. Fall is a great time to get many landscape tasks accomplished, so here’s a quick rundown of some common landscape projects listed in order of attack.

Lawn Seeding
August 15th to September 15th is the best time to seed cool season grasses, including Kentucky bluegrass and tall fescue. Getting your seeding done as early as possible is critical, because each week of delay translates into 2-4 additional weeks required for the grass to mature. Seed tall fescue no later than mid-September.  Tall fescue seedlings take a longer time to develop cold hardiness, so get your seeding done early.

Fall is, in fact, the best time of year for seeding lawns due to a combination of factors. First, there’s less weed pressure than in spring, and late summer weather is less problematic during the soil preparation phase.  Plus, the extended period of cool weather, usually with good rainfall, that occurs from September through late November is ideal for growth of cool season turfgrasses.

How to Plant a Tree, Nebraska Forest Service.

Divide Perennials
September is also a great time to divide or relocate perennials that bloom in spring and early summer.

Early Fall Lawn Fertilization
The most important fall lawn fertilizer application is made in early September. From late summer thru early fall, evapotranspiration, or water loss through the grass leaf surface, is still high. This is due to continuing warm summer temperatures, high light conditions and relatively long days resulting in active grass growth.  This causes the turf to “suck” up nitrogen well at this time of year, pulling it into the crown and leaves.

Use a granular fertilizer with 50% quick release, water-soluble nitrogen (WSN) and 50% slow release or controlled release N. This ratio provides an even release of nutrients for eight to 12 weeks.

To determine whether the product you are buying contains quick or slow release nitrogen, check the active ingredient statement on the front of the bag.

Perennial Weed Control
September is the best time of year to control tough perennial weeds in the landscape.  At this time of year, they begin moving carbohydrates from the leaves down to the roots for winter storage. When herbicides are applied in September, they are transported to weed roots along with the carbohydrates killing the entire plant instead of just the leaves. And even if the chemical doesn’t completely kill the weed, the plant goes into winter in a weakened condition and is much more susceptible to winter kill. Finally, the potential for 2,4-D and dicamba herbicide drift damage to non-target species is lessened in fall.

Winter Annual Weed Control
Winter annual weeds, like annual bluegrass, goosegrass, field speedwell and henbit, germinate in the fall, overwinter as a small rosette of foliage, and begin growing again in early spring. They complete their life cycle and go to seed in spring or early summer. Gardeners usually want to control these weeds in spring when they are blooming, but that’s not the best strategy. If you had these weeds in your landscape this spring, they should have disappeared by now but they’re seeds will still be there.

Winter annual weeds are best controlled in September. Mulch and an application of pre-emergent herbicide are the best method of control. Or kill them right after they germinate by hoeing or spot-spray young plants with post emergent herbicide, such as those containing 2,4-D, quinclorac or triclopyr.

Build a Compost Pile
Make use of your fall leaves to create your own compost – a wonderful soil amendment. Compost is simple and inexpensive to make.  It can be used in the garden to amend the soil, mulch and fertilize plants.  Adding compost to heavy clay soil with lighten, loosen and improve drainage, while adding it to sandy soil will increase water and nutrient holding capacity.

Winterizer Lawn Fertilization
New research has ended the recommendation for late fall or winterizer fertilizer applications. Turf growth slows in the late fall and plants take in few nutrients. At the same time, nitrogen leaching potential is highest. For these reasons, the recommendation for a heavy late fall application of slow release fertilizer is over. If your grass is dark green, healthy and thick no additional fertilizer is needed at this time of year.

If you just cannot give up on a late fall application, it should be a light application of water-soluble product, 0.5 lb N or less, made before the end of October.

Tree Pruning
Most deciduous or shade trees are best pruned during the dormant season, so save your pruning at least until all the leaves have fallen from the trees. Ideally pruning should take place in late winter just before spring growth starts – late March. Tree growth is maximized and wound closure is fastest if pruning is done at this time.

However, flowering trees, like Japanese lilac and magnolia, should be pruned right after they finish blooming to prevent the removal of flower buds during fall or winter pruning. Which means they should have been pruned earlier in the summer. If you prune spring and early summer blooming plants during winter, it won’t kill the plants but will affect next year’s blooms.

Learn More
Join the experts from Nebraska Extension in the GRO Big Red Virtual garden program series to learn more about your vegetable gardens and trees. Register at go.unl.edu/grobigredvirtual. All programs are free and open to the public.